How to Tame a Fox in Minecraft 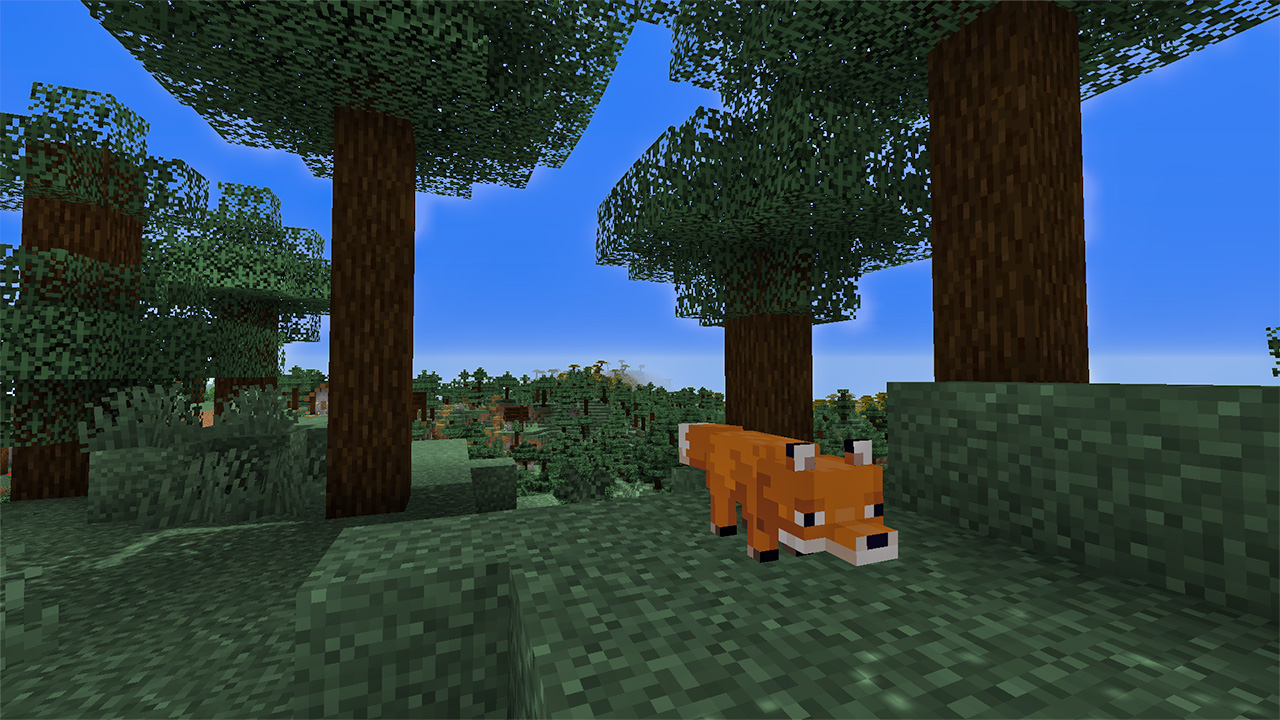 Foxes are adorable animals in Minecraft. You can find them in taiga and snowy taiga biomes, but you’ll need to look carefully because they’re shy and nocturnal, meaning they’re usually only active at night and will run away from you when you approach.

There are two types of fox in the game: the red fox and the white fox. Red foxes are more common and you’ll find them in taiga biomes. You can find white foxes in snowy taiga biomes.

How to tame a fox

In order to tame a fox, you need to first get two foxes to breed. They will produce a baby fox, and that fox will trust you and be “tame.” This means that unlike regular foxes, it won’t run away from you when you approach.

A baby fox will still follow other adult foxes, so to move your baby fox, you’ll want to have a lead.

You’ll also need sweet berries, which you harvest from sweet berry bushes. These bushes grow in the taiga biome.

How to trap foxes

Now comes the tricky part. You need to find two adult foxes and ideally ones that are close together. Although foxes are nocturnal, it’s easiest to approach them during the day, while they’re sleeping. The key thing to remember is to use “sneak” mode. Press the sneak key (the default is the shift key) as you approach and keep it pressed.

When you get close enough to a fox, you can build a wall around it. The wall needs to be two blocks high on all sides, otherwise the fox will quickly jump out. Once you have an enclosure around the fox, you have successfully trapped it.

If you were lucky, you found two foxes close together and you were able to build a single enclosure around both of them.

If you only trapped a single fox, you need to find another fox nearby and trap it as well. Once you have two foxes trapped, you can bring them together in a few different ways:

How to breed foxes

Now that you have two foxes together in an enclosure, it’s time to breed them. Feed each of the foxes some of your sweet berries and wait a few moments. The foxes will mate and a baby fox will appear.

If you breed a red fox and white fox together, you’ll have 50% chance of getting a baby fox of either color.

This baby fox is your tame fox. It will “trust” you and not run away. However, if there are any adult foxes nearby, it will revert to Minecraft’s “baby animal” logic and follow the adult foxes instead.

To get the fox to follow you, you’ll need to use a lead. There are a lot of ways that you can get a lead in Minecraft:

This video by OMGcraft shows the process of taming a fox.

1 year ago Gamesfox, minecraft, minecraft animals, minecraft fox, taming animals263
Help us build the 12Tails Community. Leave a reply to this article below.

How to Use a Minecraft Treasure Map
58,027 views

How to Tame a Chicken in Minecraft
17,026 views