How to Make a Lead in Minecraft 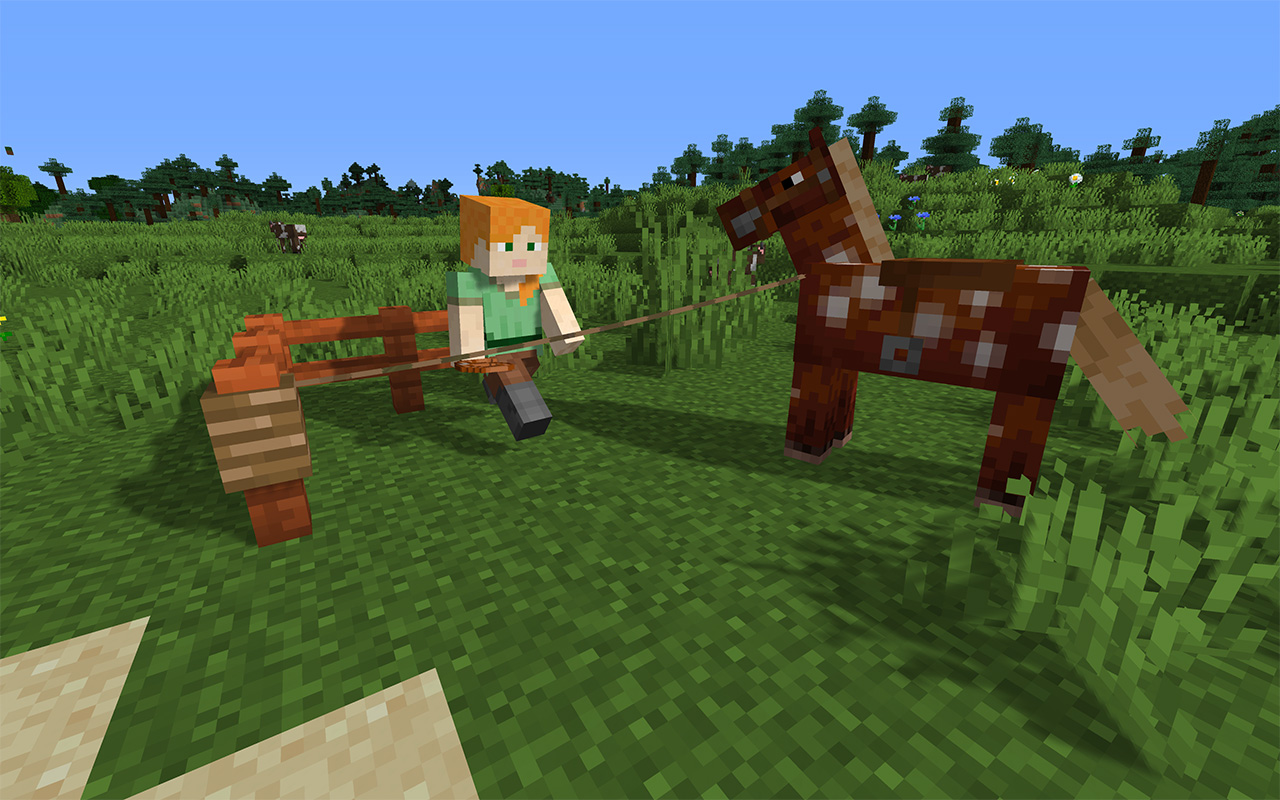 A lead, or leash, is a craftable item in Minecraft that allows you to tether many of the animals in the game. A lead is useful for keeping animals in place, such as tying your tamed horse to a fence post to stop him from wandering off. You can also use a lead to move animals from place to place. For example, you can use a lead to move a single black sheep from one pen to another without moving any other sheep.

Step-by-step guide to make a lead in Minecraft

Crafting your own lead is simple and straightforward. You just need to assemble a few key ingredients and have access to a crafting table.

How to use a lead in Minecraft

Now that you have a lead, here’s how to use it. First, equip the lead in your hot bar. Then, approach a passive mob that you want to leash. Next, right-click on the animal and as long as it can be leashed, the lead will appear around its next. The other end of the lead will be attached to you.

The animal with the lead will now follow you wherever you go.

To keep the leashed mob in place, click on any piece of fence and a knot will appear. The mob is now attached to the fence post and will not wander very far.

You can remove the lead by right-clicking on the mob again, hitting the knot, or destroying the fence post. The mob will be freed, and the lead will drop to the ground, allowing you to pick it up again.

Not all animals in Minecraft can be tied with a lead/leash. Here is a list of all the ones that can.

Two new animals that will arrive in version 1.16 of the game will also respond to leads:

Apr 22, 202012tails
How to Make a Shield in MinecraftMinecraft Dungeons Release Date Announced - May 26

10 months ago Gamesanimals, crafting, lead, leash, minecraft178
Help us build the 12Tails Community. Leave a reply to this article below.

How to Use a Minecraft Treasure Map
46,169 views

How to Tame a Chicken in Minecraft
15,189 views